How to Get Your Customer To Do The Selling for You

Dennis Yu is the chief technical officer at Blitzmetrics, a digital marketing company that partners with schools to train students.

He helps manage the social media campaigns for clients like the Golden State Warriors, Nike and Rosetta Stone. His work has gotten him featured in the Wall Street Journal, New York Times and LA Times, among others.

Other than his work as a marketer, Yu is an internationally recognized lecturer and has spoken in 17 different countries.

On the podcast, he discusses several of his unique techniques to digital marketing.

What is Dennis’ Role at Blitzmetrics?

At Blitzmetrics, Dennis helps train young adults in the field of a digital marketing agency, where he focuses on mentorship, which he finds to be lacking in education. This focus comes from Dennis’ own experiences as a young man, where he found a mentor who gave him the experience he needed to get started.

These days, Blitzmetrics has about a hundred workers, who reach thousands of young people all over the world. Yu compares the company to Uber, only instead of working the same job all the time, never learning anything new or having any upward mobility, Blitzmetrics offers training and “leveling up.”

Create an Air of Authority Around Your Business

In order to get your customers selling for you, you first need to interview them. This doesn’t mean getting a testimonial on customer service, but conducting an actual interview like a journalist might. This can also extend to any kind of exchange between you and the consumers, such as speaking engagements, podcasts and articles.

To fix this, Dennis says you should shift the perception to maximize authority. A big part of this is the way you present yourself.

For instance, Dennis recounts a time he was giving a speech on Facebook marketing. He was speaking in a large room, while others had small booths. Who would you be more likely to listen to? The guy with the large room, of course.

Charging more for your services can create this same impression. Even if you exhibit no discernable advantage over your competition, charging more can create the idea in a consumer’s mind that you’re worth more.

By doing so, you’ll create a positive, respectable reputation around you and your business, which will spread faster than any traditional marketing campaign.

You also want to make sure you don’t come off as an obvious salesman, but mask your intentions through something like entertainment. Dennis brings up the example of TV chefs. They engage the audience by being fun, while also appearing very much in control.

By having this same air about you and your business, consumers will be far more likely to listen and to interact with your material.

What is the Emergency Room Model?

For Dennis’ company, they’ve achieved enough proof of success by using Facebook that Facebook actually promotes them. By achieving a certain amount of importance and authority, Facebook actually does his selling for him. This effect is what Dennis calls the Emergency Room Model.

He calls it this because there’s no selling happening in an emergency room. People accept whatever the price is, because of timing and need. This relates to sales when consumers come to you, instead of the other way around.

Once they come to you, you have them right where you want them. From here, you can influence them to make decisions, which are decisions they feel like their making for their own reasons, as Dennis puts it.

First, there’s the data collection. Second, there’s the analysis, where you find out what your consumer’s needs are. The third part is the game plan–how are you going to take care of your customer’s needs?

In the same way that you wouldn’t question your doctor, your customers shouldn’t be questioning you. The price is not contingent with the service itself, but with the knowledge that you’re getting the best service.

This is where authority comes in, again.

What Do Marketing and Mexican Food Have in Common?

In that same way, you can take the basic tools of marketing, and reshape them into any form necessary. For instance, you can write a blog on sofas, then use that blog to make a video. From that video, you can take the audio and work it into a podcast.

Knowing how to repackage content is important because you’ll never know what kind of media you’ll need. Some people respond better to videos, while others prefer to read articles. By having videos, articles, podcasts and whatever else, you’ve got all your bases covered.

You’ll also have specific types of media that you can use for narrow marketing campaigns. For instance, if you’re targeting a younger audience, you can chop up your video and upload it to Instagram.

Where Can You Learn More About Dennis’ Approach to Marketing?

Dennis says that the best place to find him is on LinkedIn, where you can send him a connection request.

Don’t bother sending him a friend request on Facebook, however, because he’s already reached the 5,000-friend limit.

You can also shoot him an email at [email protected]. 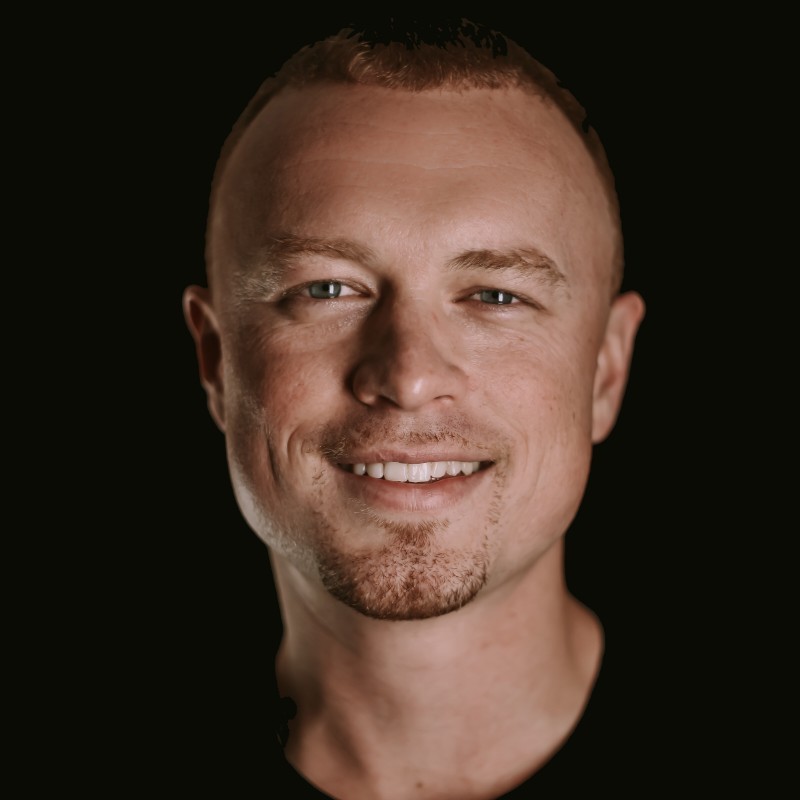