How to Persuade the Unpersuadable with Humor, Questions and Roadkill 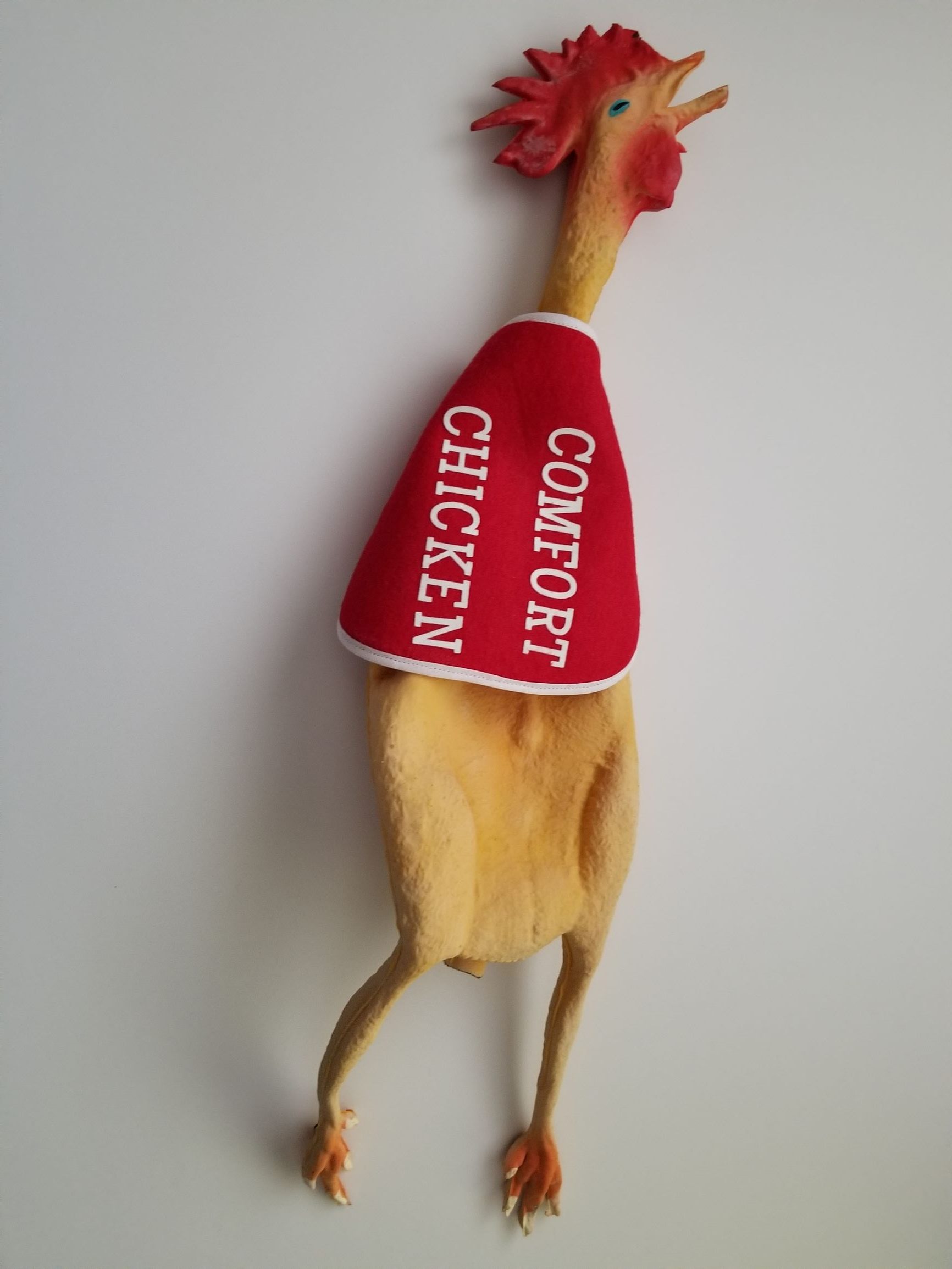 Here is how to use undetectable persuasion to influence not only individuals but an entire group of hundreds. The steps for this technique are like all other persuasion techniques:

My boss made me come, you know nothing, I’m not doing it, and I hate you already

For nearly twenty years I did my national Cold Calling for Cowards® seminars on the most hated subject known to mankind. Every seminar filled up entire hotel ballrooms in every major city in America. We estimate we’ve trained over 150,000 businesspeople on the subject. Not only salespeople and their managers but executives, entrepreneurs, business owners, engineers, military personnel (yes, even the U.S. Marines), attorneys, psychologists, M.D.’s, and even a tenured Harvard professor, a prima ballerina and a Metropolitan opera singer.

I knew that in less than five minutes I had to persuade them, individually and as a group, to go on record to not attack me, to keep an open mind for the material I was going to share, that I had empathy for what they had to go through to find new business, and that it’s okay to have fun learning. Five minutes. Max.

You can play with your roadkill, but don’t eat it

In this case, I’m using Robert Cialdini’s commitment and consistency technique. For twenty years and hundreds of seminars, here is the exact opening I used to begin every program and it never failed me.

Me, taking the stage: “Hi, I’m Jerry Hocutt, and this is our Cold Calling for Cowards seminar.” (I’m an introvert. Like the majority of people, I’m uncomfortable with public speaking. To get the butterflies out of my stomach when taking the stage, I start with something I know. By golly, I know my name. Nailed it! Believe it or not, something as simple as this can get the butterflies flying in formation and have a very calming effect.)

Holding up my rubber chicken (which looks like I’m strangling him by his long, skinny, stretched neck) for all at the back of the ballroom to see: “And this is RK, my pet rubber chicken. RK stands for Road Kill and we’ve been partners even before he lost his feathers.” (A few smiles. Some scattered pity laughter like “I feel sorry for this stupid jerk because I don’t see anything funny about a rubber chicken. I’ll never forgive my manager for forcing me to come and learn about something I have no intention of ever doing.” Tough audience. But, like a magician, this is a prop to distract the audience from what is about to happen to them.)

“I want to begin by asking two silly questions, and then one question to test your honesty. Trust me, questions like these are important when you’re cold calling, but I won’t tell you why until later in the program.” (Because I won’t tell them the importance of the questions yet, and by not telling them the answer won’t come until after the 10 a.m. break, they’ll stay attentive for the next hour-and-a-half, not wanting to miss when the other shoe drops.)

“First silly question: By a show of hands, how many people here like to have fun?” (I do two persuasive techniques here: first, I ask an obvious “yes” question – I never met anyone who didn’t like to have fun. Second, with RK still in my grip, I lead by raising my hand first. Both are subtle persuasion techniques to see if they’ll follow. This is also a significant gauge to determine what this audience is going to be like, and if they’ll be cooperative as the program continues.) Every hand goes up. With hundreds of strangers sitting around them, they’re not about to let others know they’re the only sourpuss in the audience. By raising their hands, I know I have their attention and they’re going on record for everyone to see. These silly, no-brainer questions are critical for the seminar’s success over the next six hours.

“Second silly question: By a show of hands, how many people here are open to new ideas?” (I’m first, again, by raising RK in my hand.) They follow. Every hand goes up. Now they can’t attack me for the information I’m about to share because they said they’re open to new ideas. They’ve become more committed to making this seminar a success and they don’t even know it.

Questions aren’t only for answers, but for persuasion

Why these two questions are important: The principle of commitment and consistency states that once someone goes on record (like to have fun, open to new ideas), especially by making their stand public, rarely will they back down from that position and every action they take going forward will be consistent with that response.

“Now the question to test your honesty: Tell me the truth, even if your sales manager is sitting next to you. (Nervous laughter as audience members avoid making eye contact with their sales manager two feet away.) How many people here are like me – if given a choice, you’d really rather not have to cold call to find new customers?” (RK and my hand shoot up into the air.) Ninety per cent of the audience’s hands go up. I’ve built empathy. I let them know I hate cold calling as much as they do. And I do. As a group, we are One. We like to have fun, we’re open to new ideas, and we hate cold calling. Who doesn’t?

But, what about the ten per cent of those who did not raise their hands on this last question? They want to show how brave they are and they aren’t afraid of cold calling like all the cowards surrounding them. In fact, they’re the ones angry at management for forcing them to attend because they are all so brave. How can I win them over?

“I noticed that some of you kept your hands down. Some of you actually like to cold call. So if you like to cold call, or if you fall in love with cold calling after we finish our program, I have the most important phone number you will ever want. I highly recommend you write this number down and give them a call after you leave today.”

Some in the audience prepare to write. I wait until they’re ready.

“Okay, the number is 1-800-854-9211. That’s 1-800-854-9211. (Pause.) But I must warn you. (Longer pause. Look around the room. Something’s coming.) That is the phone number for the Betty Ford Center (laughter) and if you like to cold call you need some serious counselling. But maybe I can help.” (One man on the front row in Chicago actually called the number as I was speaking and laughed and told the audience it was indeed the Betty Ford center. Of course, it was. Would I lie? I did my homework.)

There you have it. In less than five minutes they never knew how they were persuaded not to kill me, to keep an open mind for new ideas, and to have fun learning about a subject they hate. 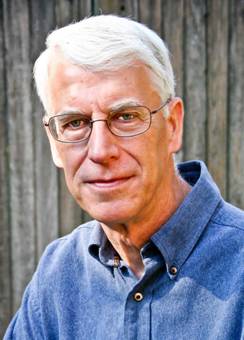 Author of Cold Calling for Cowards: How to Turn the Fear of Rejection into Opportunities, Sales, and Money; and creator of digital SalesTools for Entrepreneurs and Salespeople that gets everyone in your company – sales, service, marketing, management, executives, administration – to use their social media, blogs, newsletters, websites and emails to increase customer retention, increase referrals, and promote your services and products.